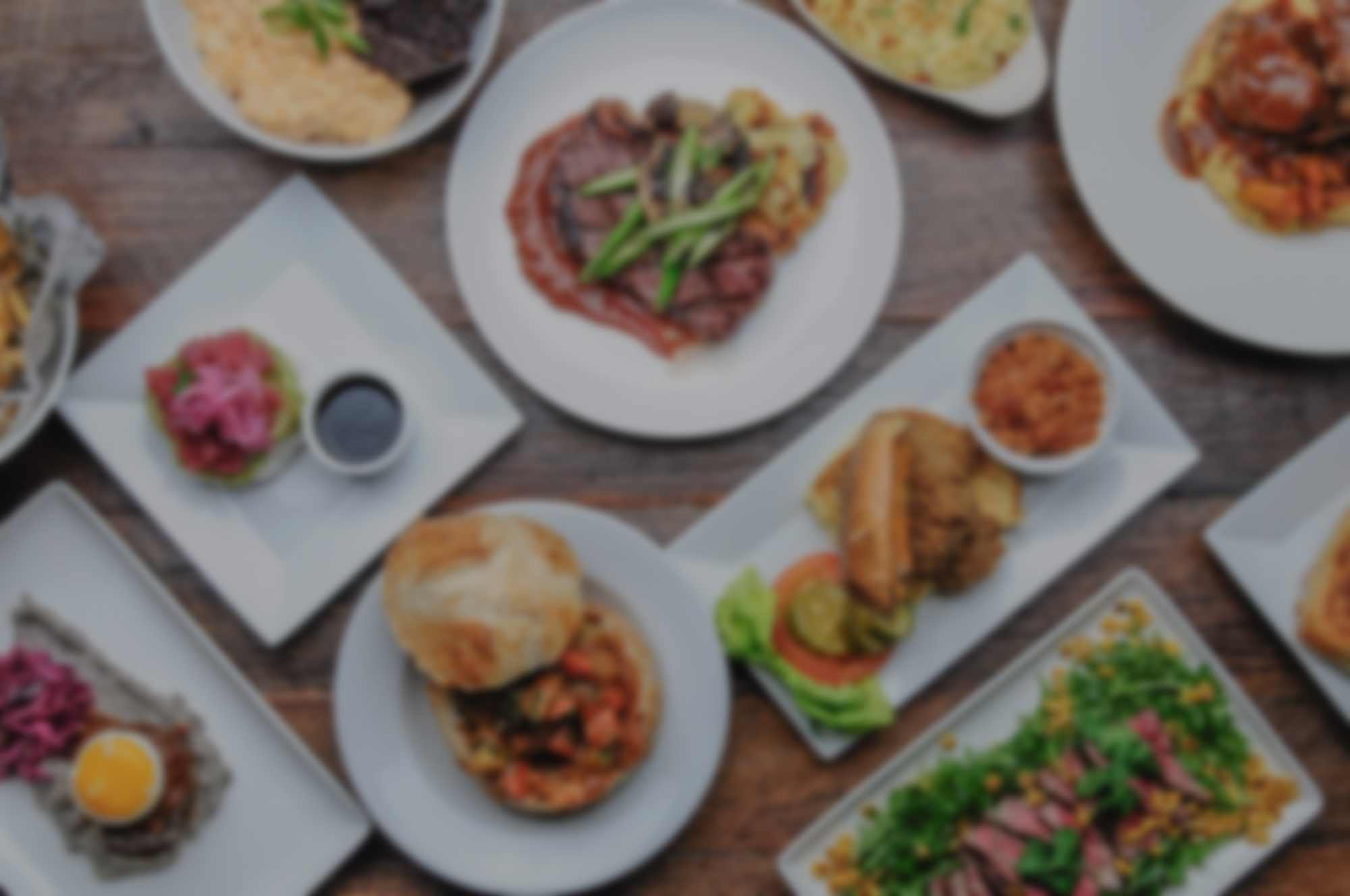 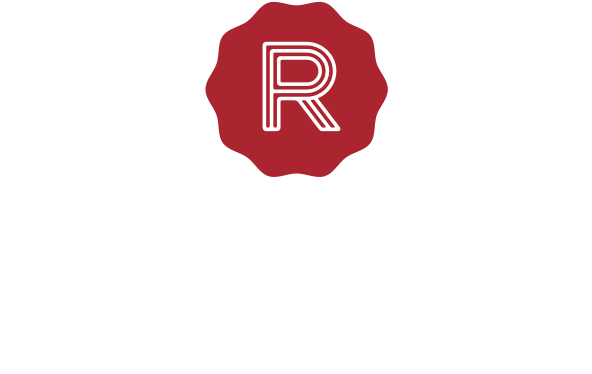 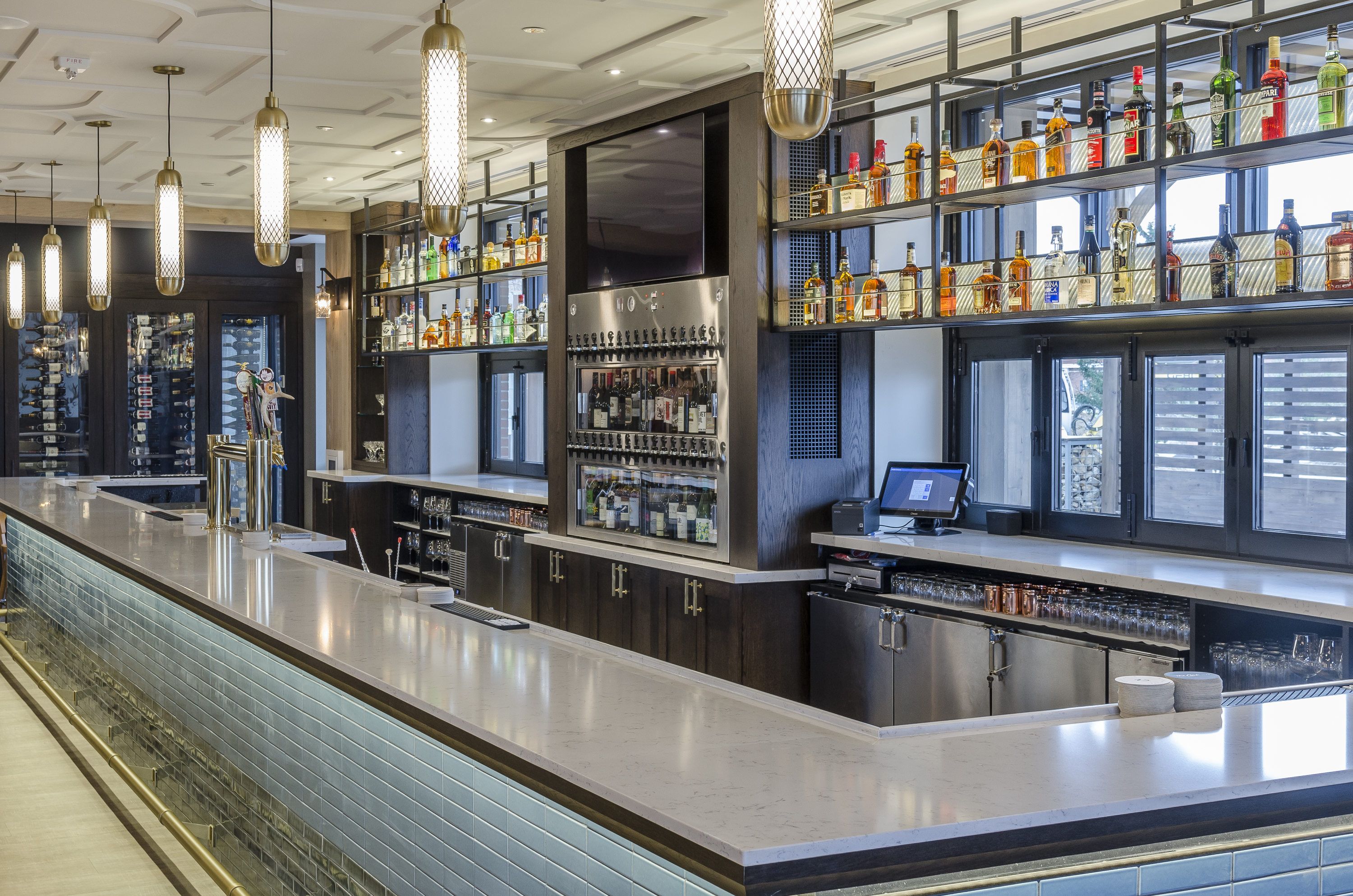 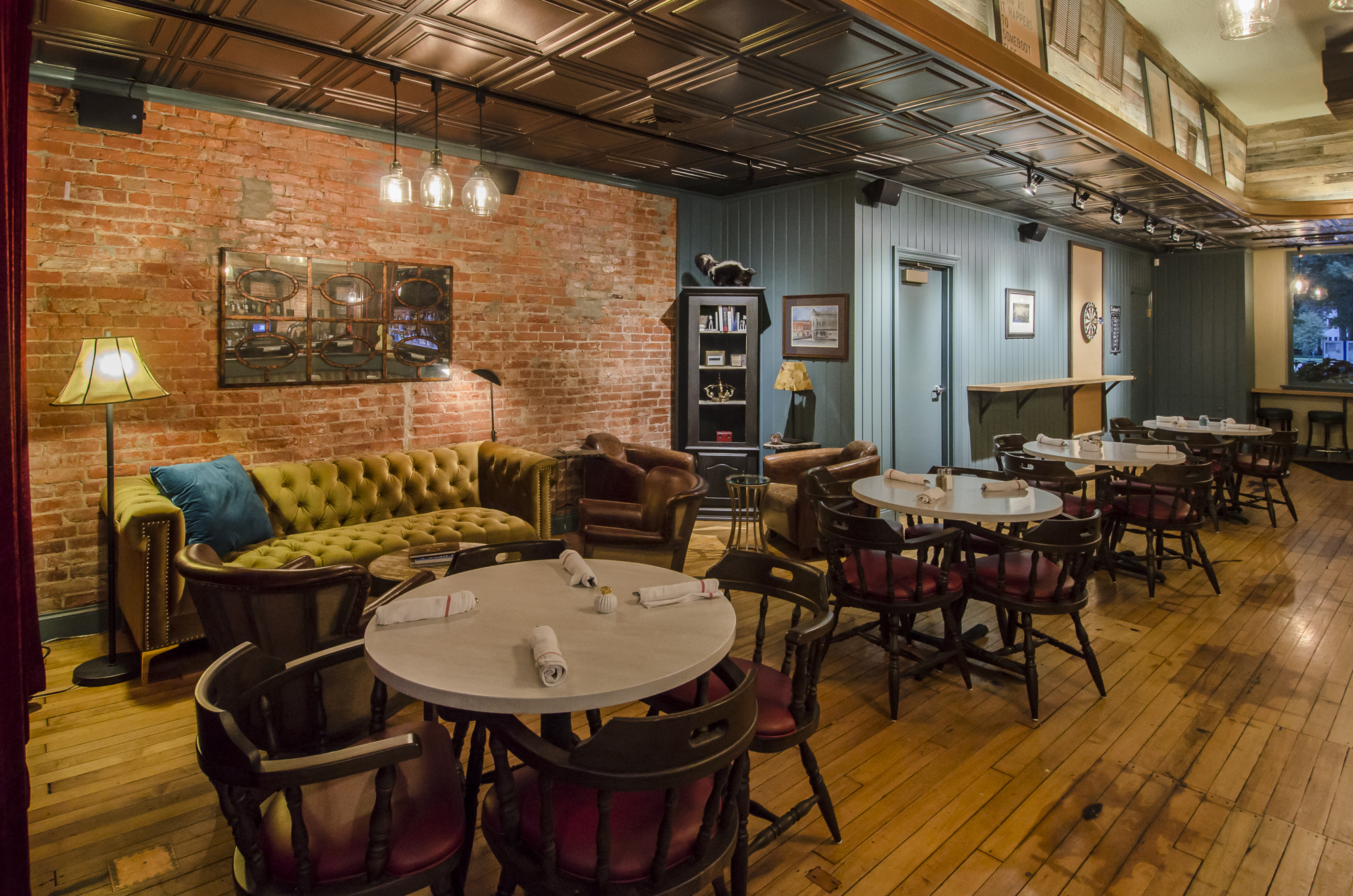 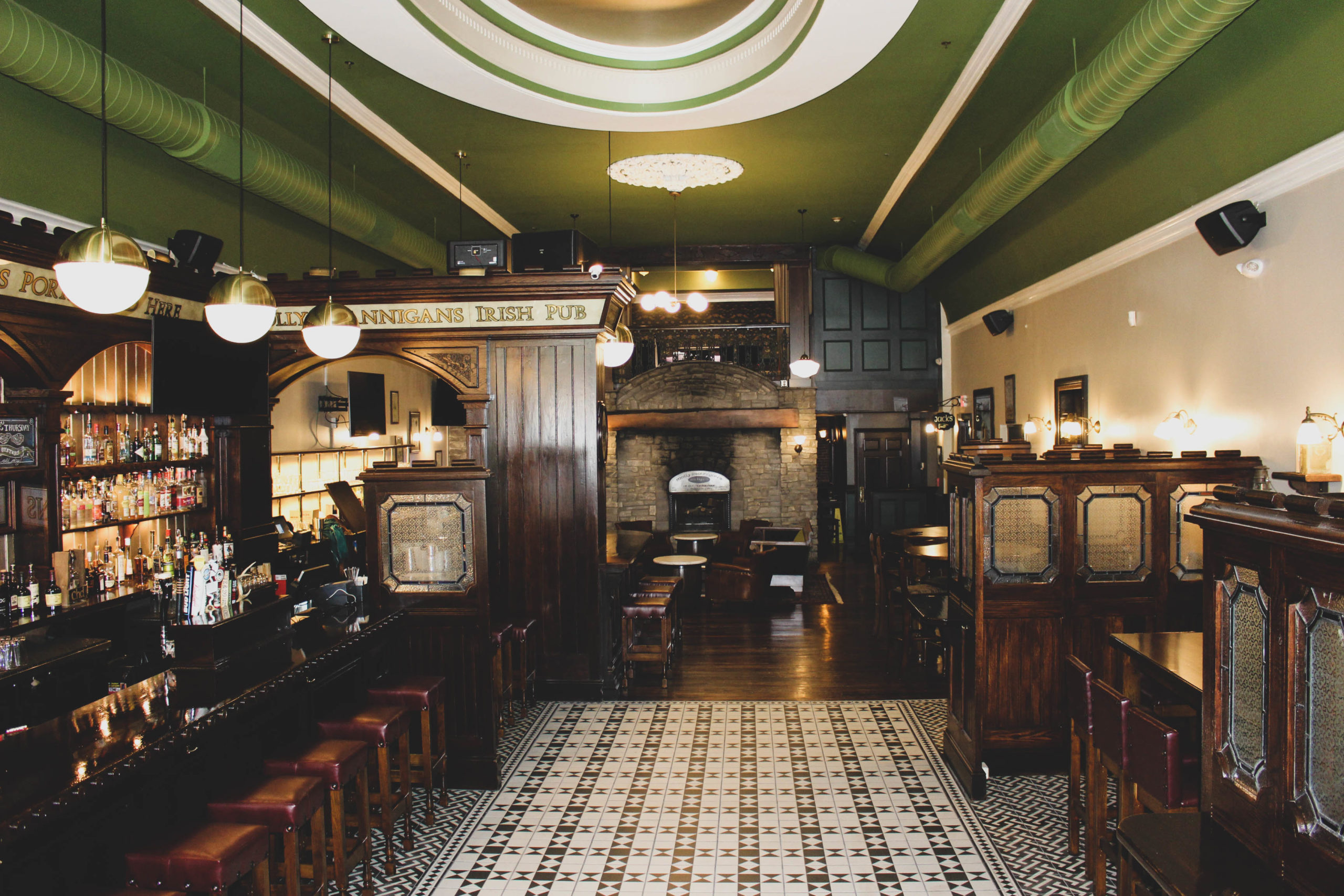 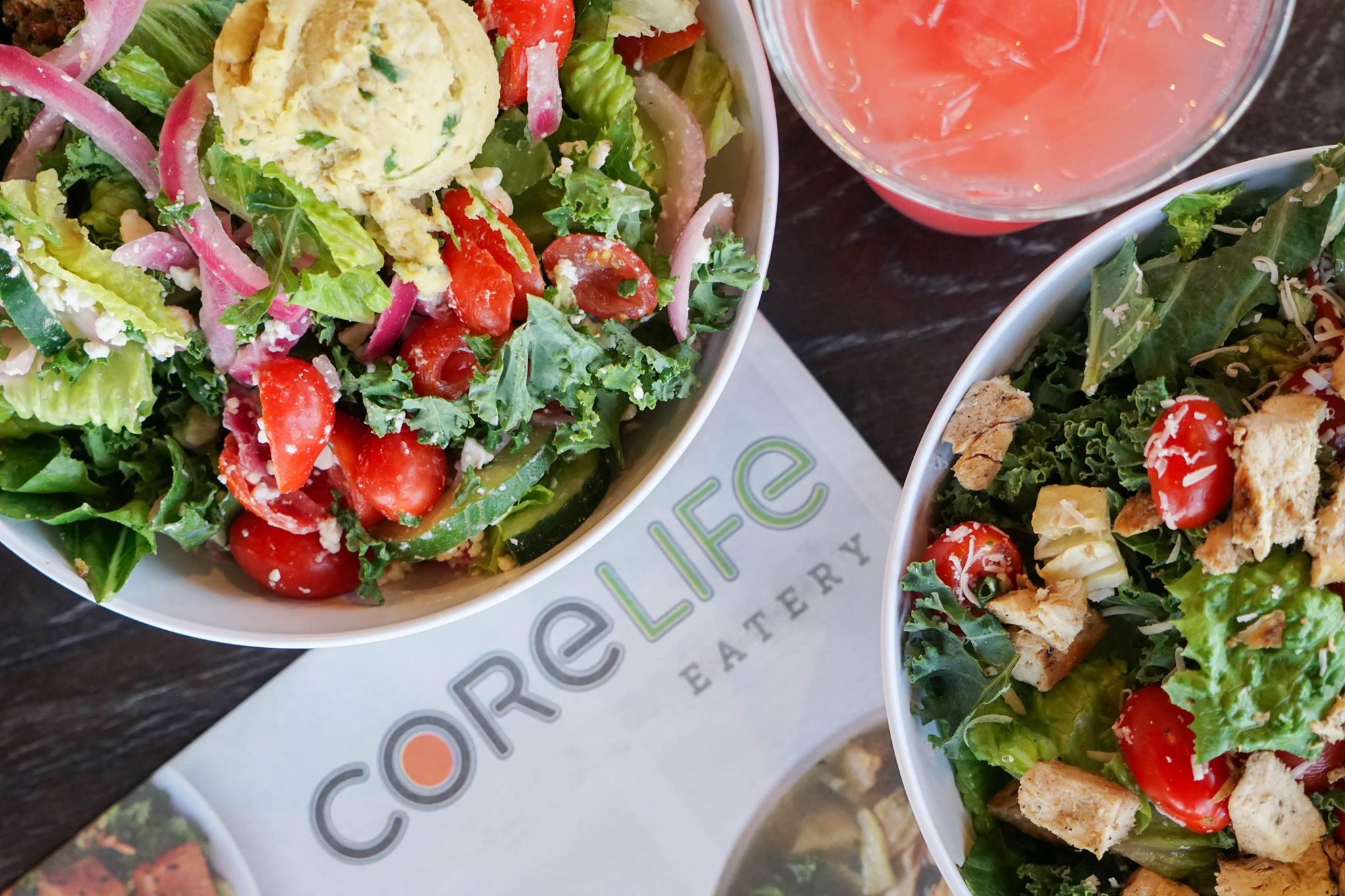 Today’s going to be a red-letter day. Worthy of circling on your calendar in anticipation.
Full of great people and memories. Something truly special.

Red Letter Hospitality is a management group and so much more. We’re innovators, best-in-class operators and, above all, partners with our employees, guests and the community. Together we achieve enlightened hospitality. Billy is currently president of Red Letter Hospitality. Prior to his current role, he was at TreeHouse Foods (THS) as Senior Vice President and Business Unit Leader of the condiments division with revenues of $600 million. During his nine years with TreeHouse, Billy led several business integrations, managed $150 million in capital projects, and consistently delivered both top and bottom line results.

Billy began his food manufacturing career by founding North Coast Processing in 1990 in a small rented garage. Over the next 15 years, the business grew to $50 million in revenue; he sold the business to E.D. Smith Ltd. (Imperial Capital) in Winona, Ontario in 2005. After the sale, Billy was named Executive Vice President at E.D. Smith and was integral in the company completing an IPO in 2005 on the Toronto Stock Exchange. Billy led two successful acquisitions for the company, which doubled the annual revenues to over $300 million. In 2007, Billy was on the executive team that successfully sold the business to TreeHouse Foods, a Chicago-based company.

In addition to his business career, Billy serves as Chairman for the North East Community Foundation and a Mercyhurst University trustee. Billy is married to Beth and they have four children – Mac, Cuyler, Annē, and William. 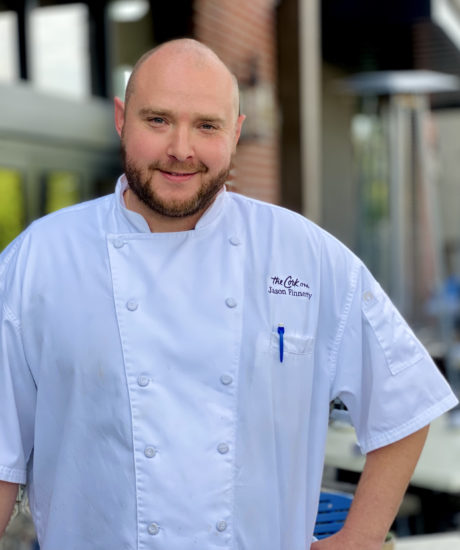 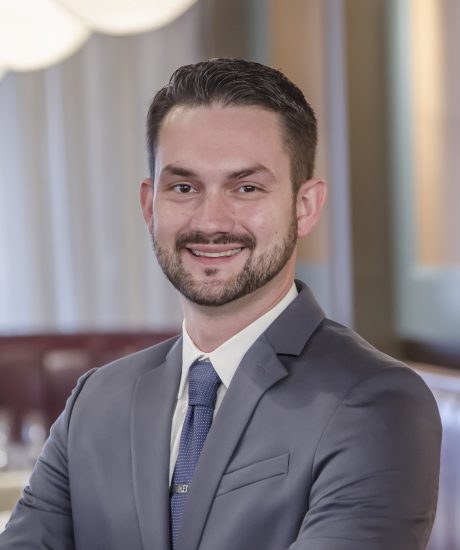 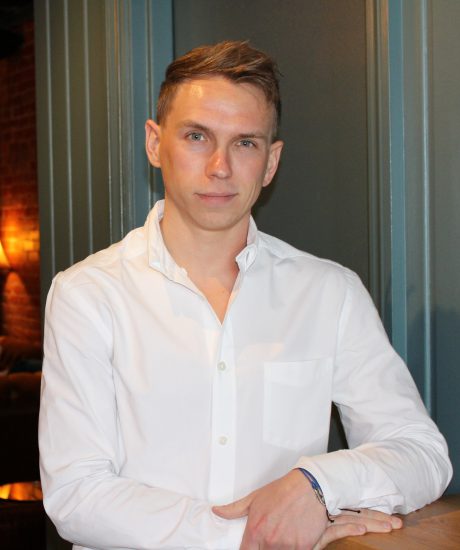 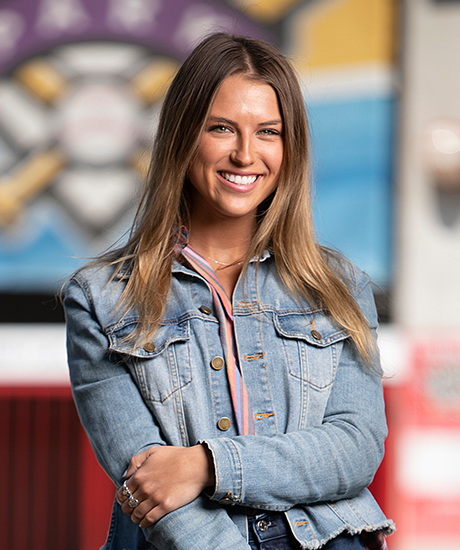 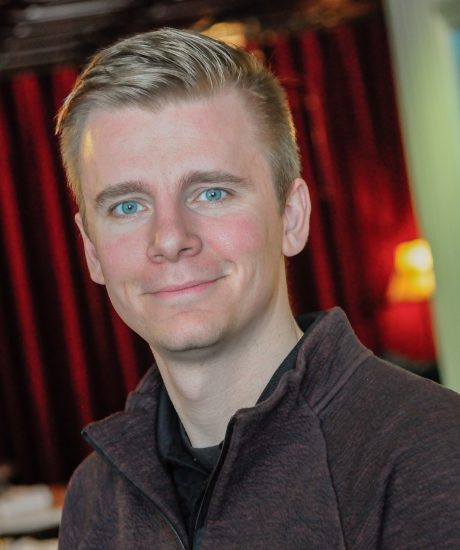 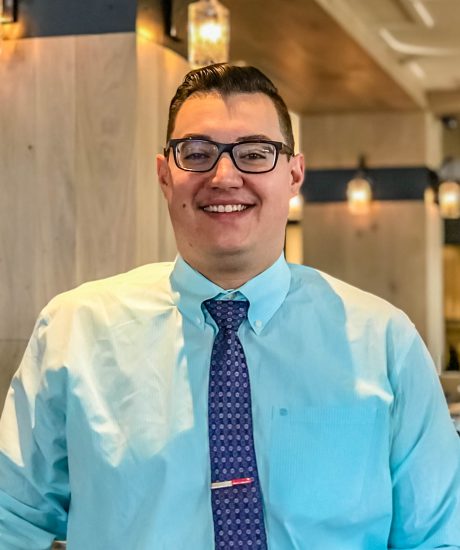 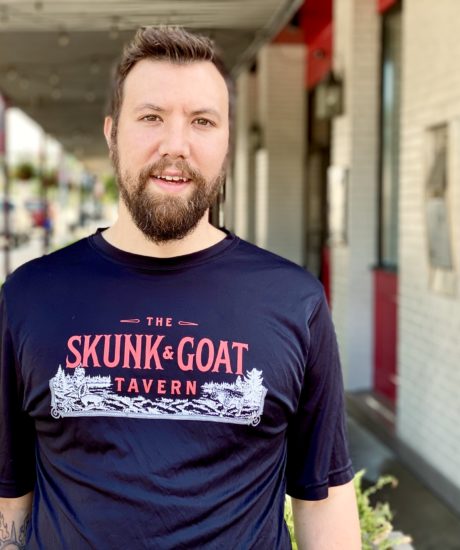 As Executive Chef, Jason Finnerty is looking forward to sharing his love for local ingredients and passion for creative menu development with guests at The Cork.

A native of Detroit, Jason got his first taste of the restaurant industry at age 13 and has been working in kitchens ever since.

He was classically trained at Macomb Community College. Highlights from his early career include collaborating on the opening of a Gordon Biersch Brewery Restaurant in Syracuse and a stint at Hard Rock Cafe in Louisville.

Jason and his wife Megan have three children, Jason Jr., Charlotte and Colin.

Matt is homegrown here in Erie County.  Matt graduated from Fort LeBoeuf High School and then Mercyhurst University in 2009 with a bachelor’s degree in Hospitality Management.  Matt started his career at Pompano Beach Club, Bermuda and has since been to Avalon Hotel, Peek n’ Peak Resort, and the Sheraton Erie Bayfront Hotel as both Event Operation Manager and Restaurant General Manager.  Matt joined Red Letter back in October of 2018 and his role is overseeing the front of house operations of the independent restaurant’s division with Molly Brannigan’s, Skunk and Goat Tavern, The Cork-1794 and Catering.  In his spare time, he enjoys having a paint brush in his hand while making improvements on his house in Platea, playing beach volleyball, and volunteering as a Son of the American Legion Post 494 out in Girard, PA.

Early in his education, Mac chose to focus on restaurant operation and development. During his time at Cornell University’s School of Hotel Administration, he gained valuable hands-on experience in operational management and restaurant development from the field’s top professionals and actively participated in several internships to further his practice in the industry.

Mac was instrumental in opening The Cork 1794 and The Skunk & Goat Tavern, serving as General Manager and developing the catering division.

Currently Mac is leading Red Letter Hospitality’s franchise division with CoreLife Eatery as the Director of Operations. His fitness-focused lifestyle and restaurant background led to an instant connection with the CoreLife brand.

Mac has always enjoyed athletics; he was a former competitive athlete for the U.S. Junior National Gymnastics Team and was a four-year member of Cornell Univeristy’s diving team. After college, Mac began practicing yoga and his passion for it grew. He earned his RYT-200 certification from Asheville Yoga Center in 2017, studying under Kiley Holliday in their highly acclaimed mentorship program.

Mac continues to live a wellness-based lifestyle, while working to further develop CoreLife Eatery in the greater Cleveland/Akron region.

Annē currently serves as director of marketing for Red Letter Hospitality, but has played a role in many other essential functions of the business since 2014.

She graduated from Penn State University with a bachelor’s degree in Telecommunications and a minor in Entrepreneurship. Following graduation, she worked for Frito-Lay as a Sales Account Manager responsible for more than 20 grocery stores in the greater Boston area.

In 2018, Anne was thrilled to join Red Letter Hospitality full time, helping to support the brand in its growth from one to multiple locations. As director of marketing she is responsible for The Cork 1794, Molly Brannigan’s and The Skunk & Goat Tavern, coordinating all social media platforms, website and menu development, advertising campaigns, public relations initiatives and nurturing relationships with local businesses.

Annē is fueled by a desire to grow and push beyond the boundaries of what she and this organization can achieve. Red Letter Hospitality is the perfect place for that growth and opportunity to give back to the community where she

Matt earned his bachelor’s in finance from Pennsylvania State University. He currently resides in Harborcreek with his wife, Christa, and son, Jack.

Michael is an Erie, Pa. native who brings 10 years of food and beverage experience to Red Letter Hospitality. He is currently attending Pennsylvania State University for a bachelor’s degree in Accounting. As assistant member services manager at the Kahkwa Club, Michael’s role also included management of the bar. Michael is a vital role at Red Letter Hospitality.  In 2018 he started as The Cork’s Beverage Manager and holds the General Manager position. He continues his passion with The Cork’s bar program and also creates the beverage program including craft cocktails, beer, and wine list.

John is a native of western New York who returned to the area a few years ago.

For the last three years, John served as Executive Chef at Ellicottville Brewing Co. West in Fredonia, N.Y. However, his culinary journey has taken him to the Pennsylvania Culinary Institute in Pittsburgh and the Renaissance PineIsle Resort in Georgia.

John enjoys spending his spare time with his family, including a wife and two children, playing in the garden and rooting for the Buffalo Bills. 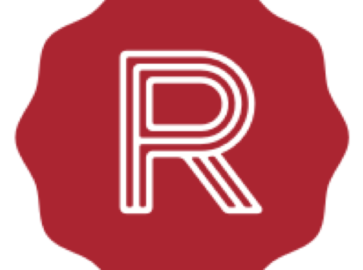 Serving the Community During Coronavirus with Annē Lewis 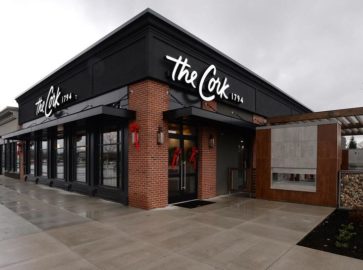 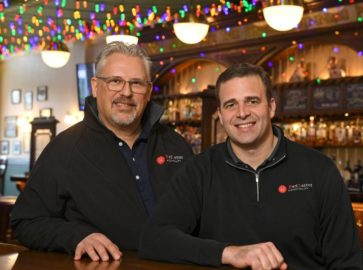